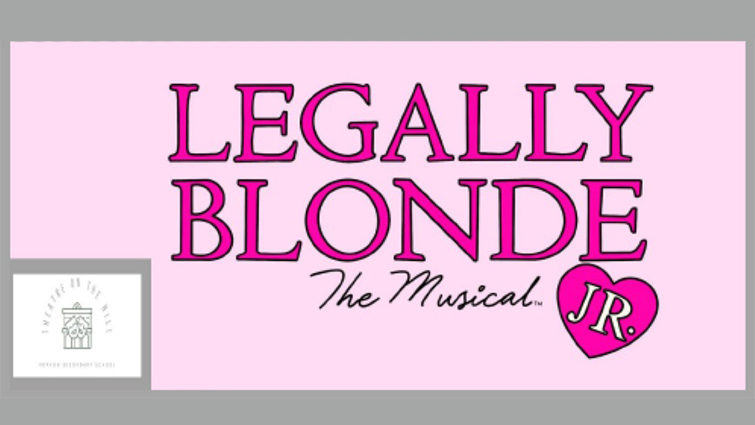 VSS Theatre on the Hill Presents

Delta Nu sorority president Elle Woods seems to have it all: good looks, a relationship with the “campus catch,” and great taste in clothes. However her life is turned upside-down when her boyfriend, Warner, dumps her in an attempt to start getting “serious” about his future and attend Harvard Law. Determined to win him back, Elle uses a lot of hard work and some charm to get into Harvard Law so she can prove to Warner that she’s serious enough for him. Once at school, she is challenged by her peers, professors and her ex, but with the help of some new friends, Elle realizes her potential and sets out to prove herself to the world.

With a book by Heather Hach, music and lyrics by Laurence O’Keefe and Nell Benjamin, Legally Blonde JR. is based on the book by Amanda Brown and the hit Metro-Goldwyn-Mayer motion picture starring Reese Witherspoon, which was nominated for a Golden Globe Award for Best Motion Picture: Musical or Comedy. Legally Blonde The Musical opened at Broadway’s Palace Theatre in April 2007, starring Laura Bell Bundy as the iconic Elle Woods.

“Legally Blonde JR. may be a comedic, light-hearted show, but it also explores serious themes of self-discovery and independence which resonate with people of all ages,” says Gershon. “We hope everyone in Vernon is totally psyched to see the show.”