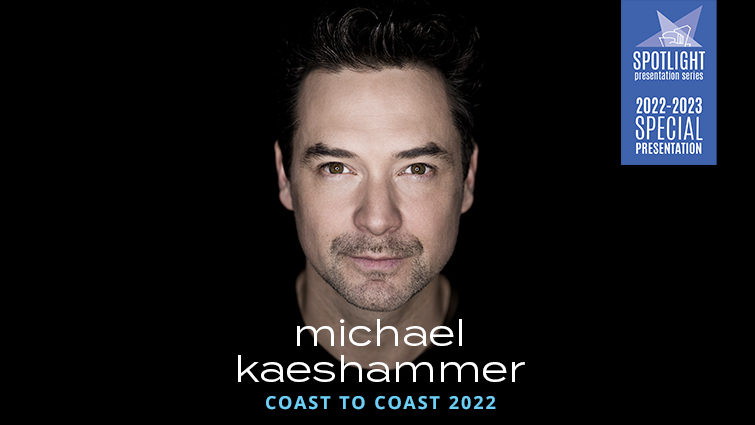 Michael Kaeshammer’s loyal legions of fans around the globe have come to expect the unexpected from the BC-based pianist, singer/songwriter and producer. His fiery style blends jazz, boogie-woogie and blues together with passion and consummate showmanship for an unforgettable experience.

Born and raised in Germany, the classically trained pianist began performing throughout Europe in his early teens before emigrating to Canada in the mid 90’s. He released his first studio album, Blue Keys, in 1996 to widespread acclaim and has since grown from a child prodigy into a full-fledged phenomenon as an unparalleled pianist and virtuoso singer-song writer. Career highlights include opening for the likes of the Anne Murray and the late Ray Charles, recording sessions with rockers Randy Bachman and Colin James, as well as official Olympic Games performances in multiple cities. With multiple Western Canadian Music Awards and JUNO Award nominations under his belt, Kaeshammer remains a titan of Canadian jazz.

Fans can expect an upbeat evening of music with selections spanning Kaeshammer’s beloved back catalogue, as well as a preview of his upcoming release Turn It Up. Expected in early 2023, this new collection builds on Kaeshammer’s signature blend of classical, jazz, blues, and boogie-woogie with effortless pop hooks for a compelling, cross-over style that’s instantly engaging, yet impressively substantial.