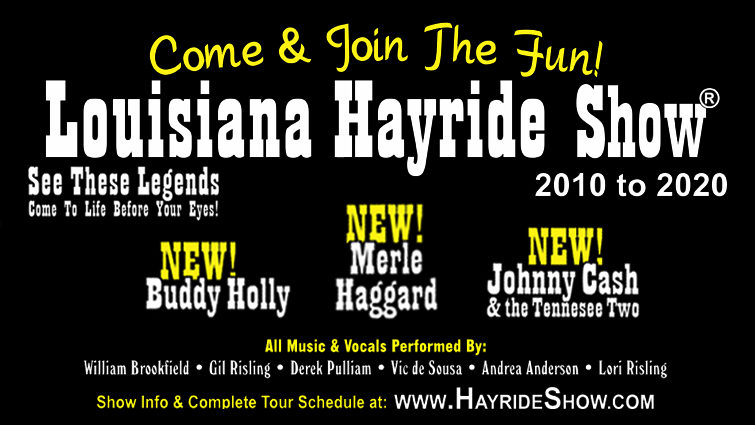 If you’ve seen this show before, you will LOVE the new additions!